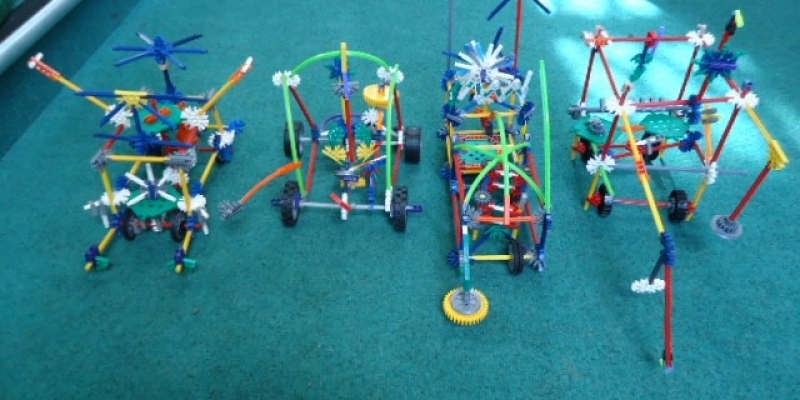 In English the children continued our book ‘Coming to England’ where they made links to Floella’s life. They described a celebration, wrote a poem, wrote a letter and wrote a mini autobiography. We also read the story ‘Cloud Tea Monkeys’ where they were able to plan and write their own adapted scene from the story.

In Science we continued our topic on forces and magnets. They carried out various investigations: they designed and made a magnetic game to explain that some magnets attract some materials; they made parachutes using different variables to effect investigate the effect of air resistance; and used junk modelling to create boats to explore the effects of water resistance.

In History linking to our topic on the Mayans, the children explored the Maya number and writing system, described a range of foods that were eaten by Maya people and identified and used a range of evidence sources to help them understand more about the Maya civilisation.

In DT the children completed their K’Nex challenge of designing a vehicle capable of travelling over rough ground and steering for humans on Mars. They had to include features that would earn them extra points. Once they had created their detailed and annotated plan, they were able to create their model using their plan. Then they had to present their plan and model before finally writing an evaluation.

‹ Back to all news