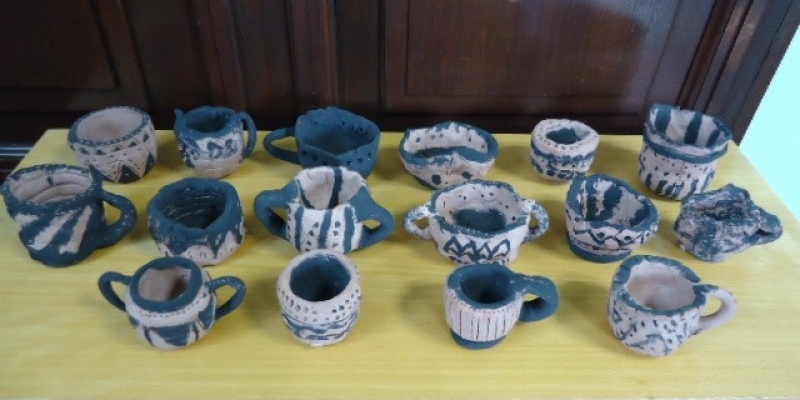 In English the children read ‘The Promise’ where they used figurative language to write poems, used the contexts to write a newspaper report and then wrote their own adapted version of a narrative.

In Science we have been looking at ‘Understanding Plants’. They have named the different parts of flowering plants and explained their jobs, set up an investigation to find out what plants need to grow well, recorded their observations and presented the results of their investigation using scientific language and written instructions on how to plant a healthy plant.

‹ Back to all news